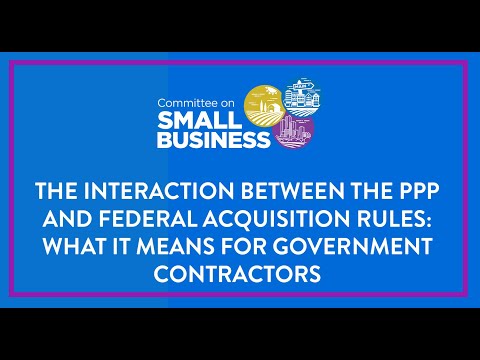 The Interaction Between the PPP and FAR: What it Means for Government Contractors
More Videos
Back to top