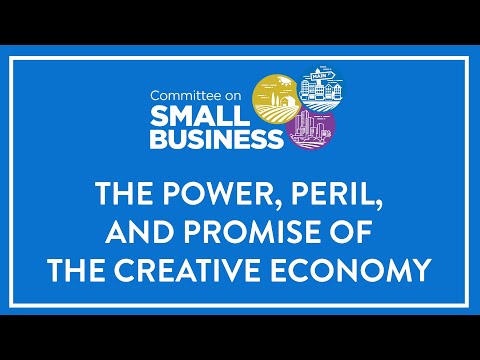 The Power, Peril, and Promise of the Creative Economy
More Videos
Back to top